We Want You! View job offers
Skip to content

Formula Voltage, the basketball club from Rensburg to Holstein Kiel: with our sponsorships, we place our e-commerce Batterie24.de where things are particularly sporty and energetic. For us, sponsoring means more than just showing a presence. We get actively involved and support our partners with our know-how.

We always stay on the ball.

With charged batteries and rechargeable batteries, you always stay on the ball! This applies to vehicle batteries just as much as it does to football. Vehicles reliably reach their destination, the ball rolls – or flies – unerringly into the goal. To ensure that the footballers of Holstein Kiel can always shoot the ball into the corner with a lot of energy, we are very pleased to be able to actively support and cheer on Holstein Kiel as a sponsor! This year, we are involved as a sponsor and are supporting KSV. Over 94 metres, our Batterie24.de logo can be seen across the full width of the LED perimeter in Kiel’s stadium. After only a few games, the response is already huge, we get a lot of positive feedback, the topic of Holstein Kiel is quickly the centre of conversation when it comes to football.

Creating a strong team through strong partners! We take this task very seriously and therefore remain active as a sponsor and proud team partner of VFL Osnabrück. We are looking forward to the current season and will be cheering the team on loudly both from afar and directly in the stadium!

Find out more about our sponsorship with VFL Osnabrück here.

Focus, performance and stamina are enormously important in basketball – as a sponsor of the Rendsburg Twisters, we want to do our part so that the team can concentrate fully on shooting baskets!

Raceyard is the Formula Student Team of the Kiel universities, at home in the Kiel University of Applied Sciences. Every year, the team, made up of members from all faculties, takes on the challenge of bringing a competitive electric vehicle to the starting line. The focus is on the further development of the team members, as this is essential for the success of the project. Founded as Formula SAE in the USA in 1981 and later also introduced as Formula Student in Europe, the design competition quickly inspired many students in this country as well and attention grew steadily. Since 2006, the competition has also been held in Germany at the Hockenheimring.

You can see more information and pictures of the Raceyard Kiel in our separate article, when you click here.

Inspired from the past, developed into the future.

The racing cars of the early 1960s are the stylistic model, but the car developed is an independent design that does not resemble an earlier model. Together with the company Tornau Motoren, we are developing our own electric racing car under the direction of Gert Pollmann. The idea behind the concept is to design a racing car that is inexpensive, of high quality and equipped with an electric drive to cross the finish line in motorsport – preferably first! The concept phase has now been completed and the first prototype is currently being built. The racing car, stylistically inspired by the 60s, is a real eye-catcher on any race track. Updates on the development of the prototype can also be admired on Instagram or on the web. 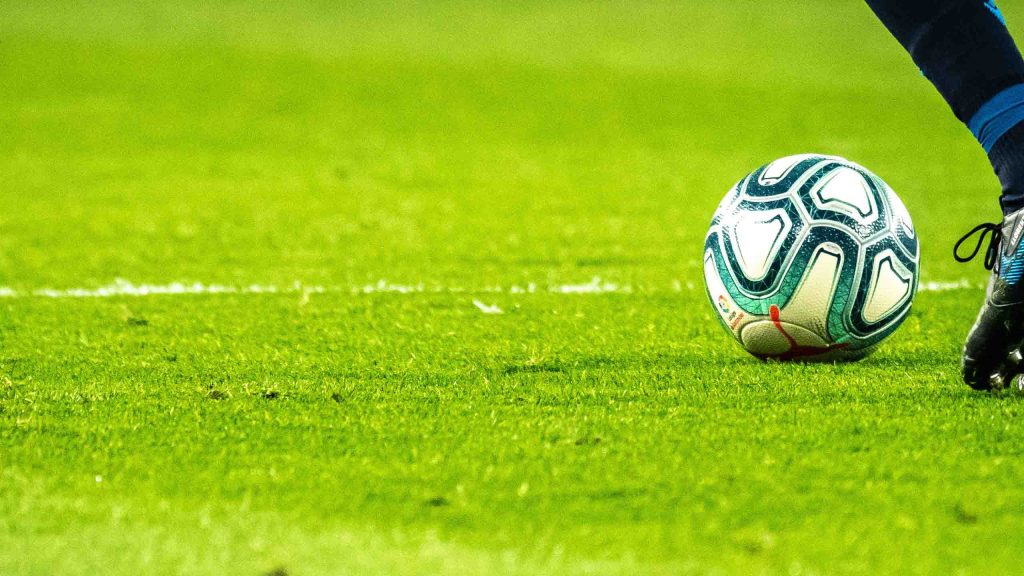 VFL Osnabrück – First and foremost, everyone will associate this name with professional football. However, this club not only stands…
read more The VFL Osnabrück 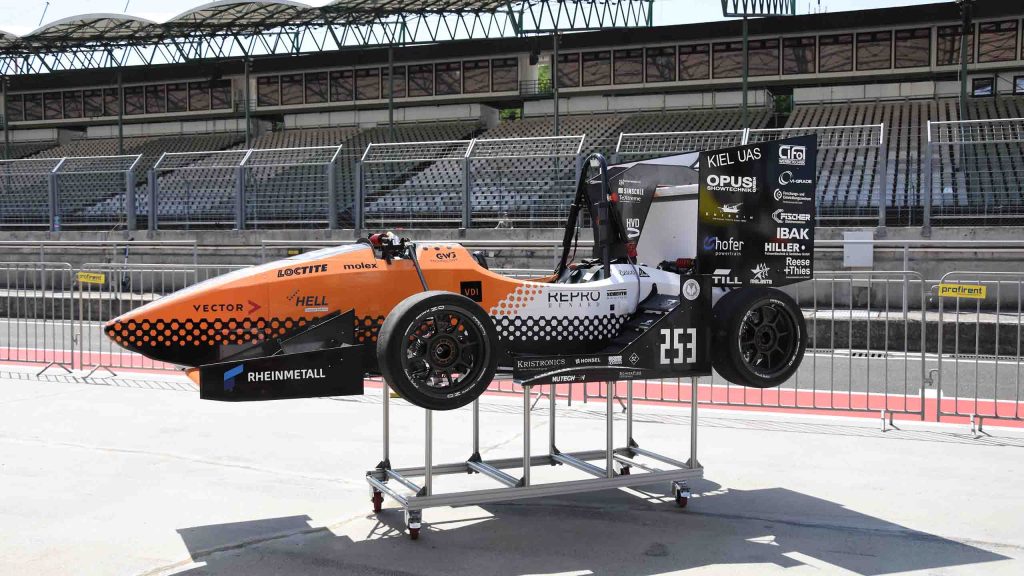 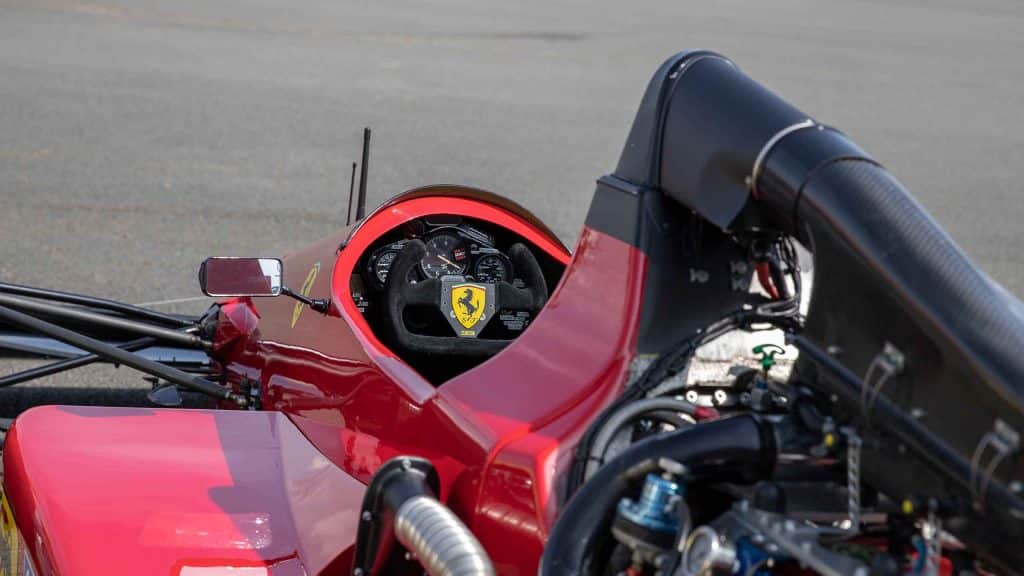 A tribute to the famous airfield races, which took place until the 1930s, came to life again at this event…
read more Classic Motor Weekend 2021 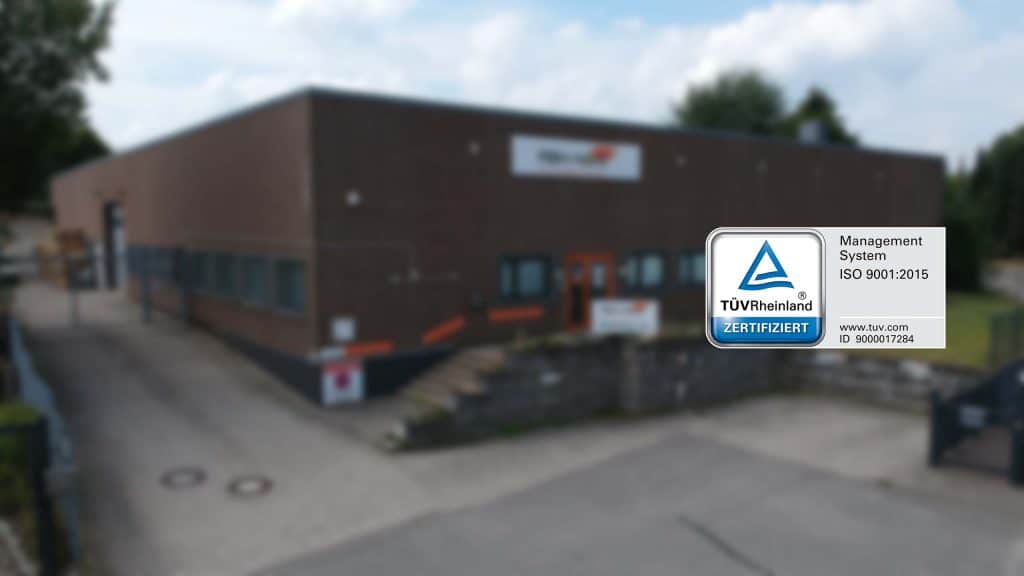 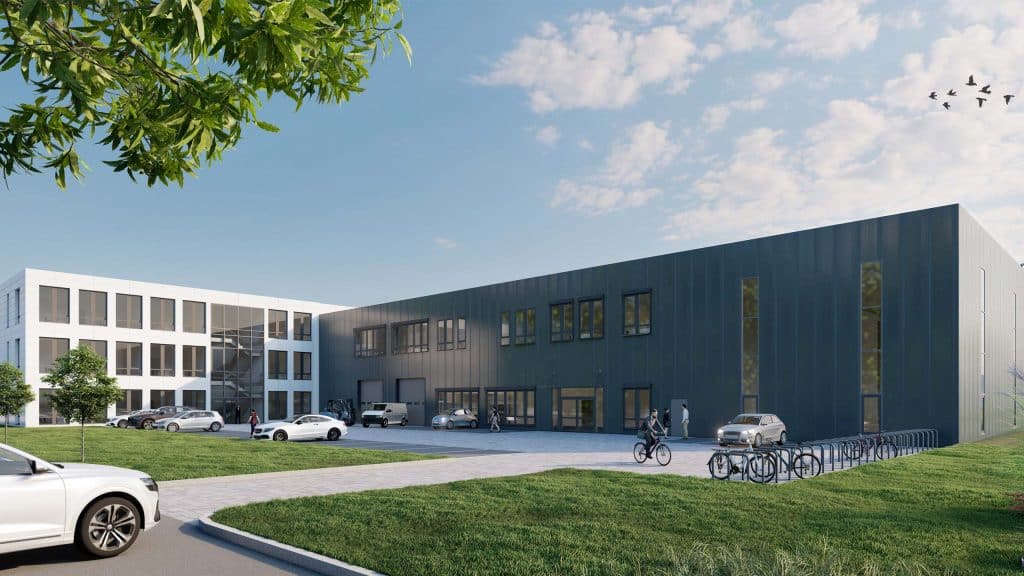 We need space – early 2023 we will move into the new premises and increase fivefold! The order situation is…
read more Battery & Accumulator Competence Centre 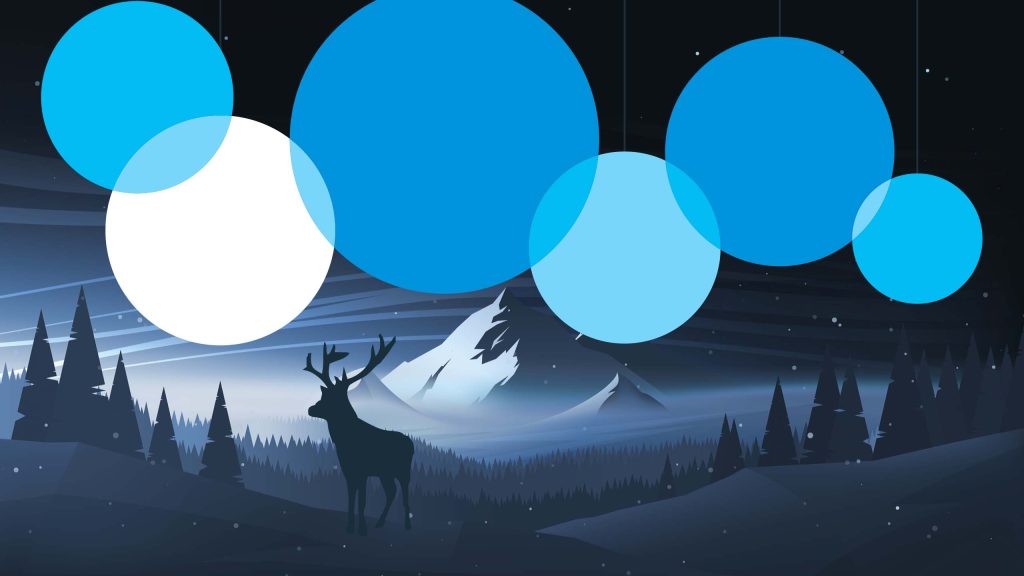 This year, too, we would like to do something good at Christmas and help people who are in need of…
read more Christmas gifts for children with cancer